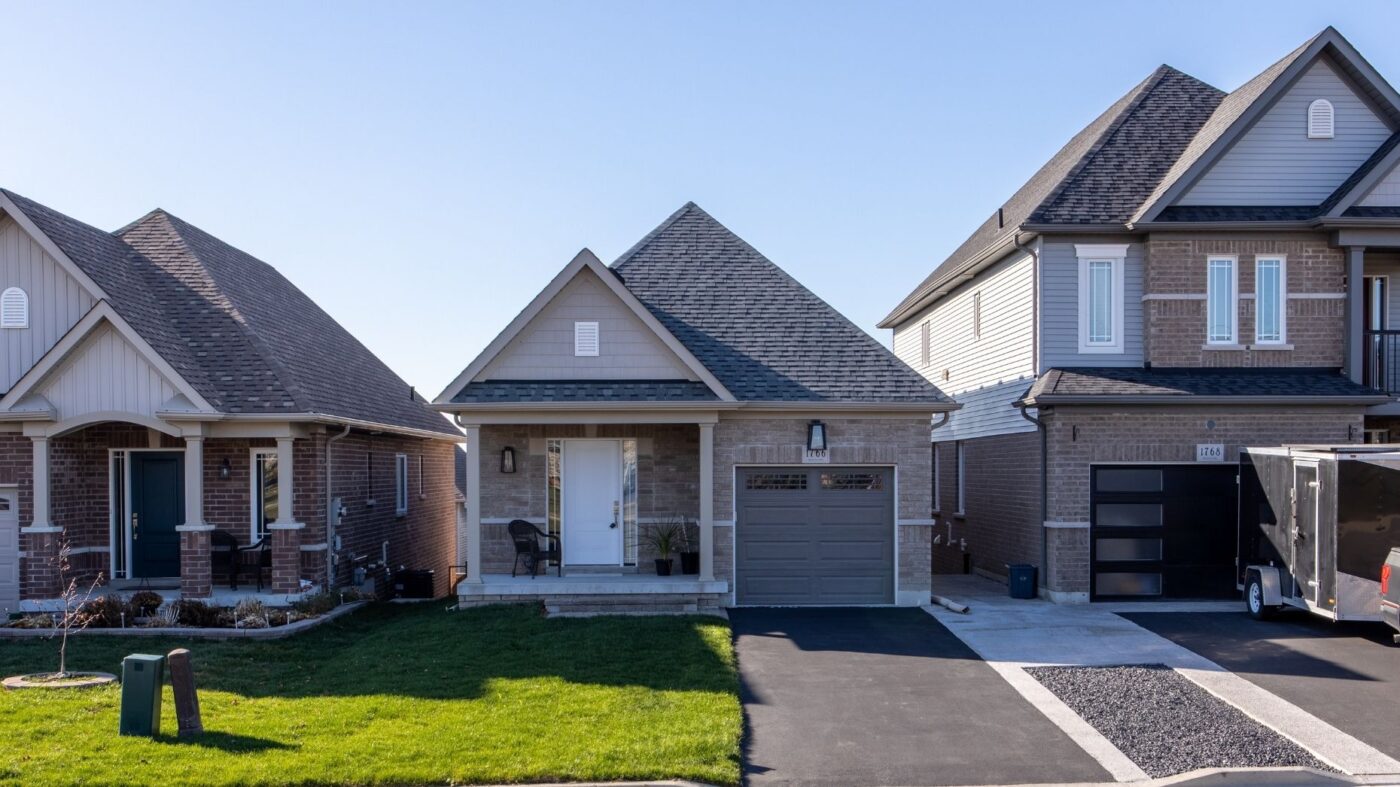 The news followed a week in which home price growth numbers released by Case-Shiller for July revealed the U.S. experienced record price growth, not seen since at least 1987.

Despite August gains in contract signings, housing affordability remains an obstacle for some buyers hoping to enter the market.

“Buyers ran into headwinds, as a 10 basis point increase in average mortgage rates combined with double-digit price gains to blunt affordability,” George Ratiu, realtor.com manager of economic research, wrote in a statement emailed to Inman. “While families with school-age children hurried to close deals before the new school year, other would-be buyers took a breather from a fast-paced real estate market, leading to a decline in sales during the month.”

Yun noted that more affordable markets in the South and Midwest are seeing the strongest gains amid the general wave of rising home prices across the country.

“The more moderately priced regions of the South and Midwest are experiencing stronger signing of contracts to buy, which is not surprising,” Yun said. “This can be attributed to some employees who have the flexibility to work from anywhere, as they choose to reside in more affordable places.”

By region, the Midwest saw the greatest monthly gains, with the region’s PHSI increasing 10.4 percent to 115.4. On an annual basis, the index dropped 5.9 percent from August 2020.

Pending home sales rose 8.6 percent in the South to an index of 141.8, while also declining by 6.3 percent from the year before.

The Northeast PHSI saw the slightest monthly gains during August, increasing 4.6 percent to 96.2, a drop of 15.8 percent from the previous year.

For ADA assistance, please email compliance@placester.com. If you experience difficulty in accessing any part of this website, email us, and we will work with you to provide the information.

Sign Up
Already a User? Sign In
You have been successfully registered
Please check your email.
Go to the homepage
Sorry something went wrong
Please try again.
Try again